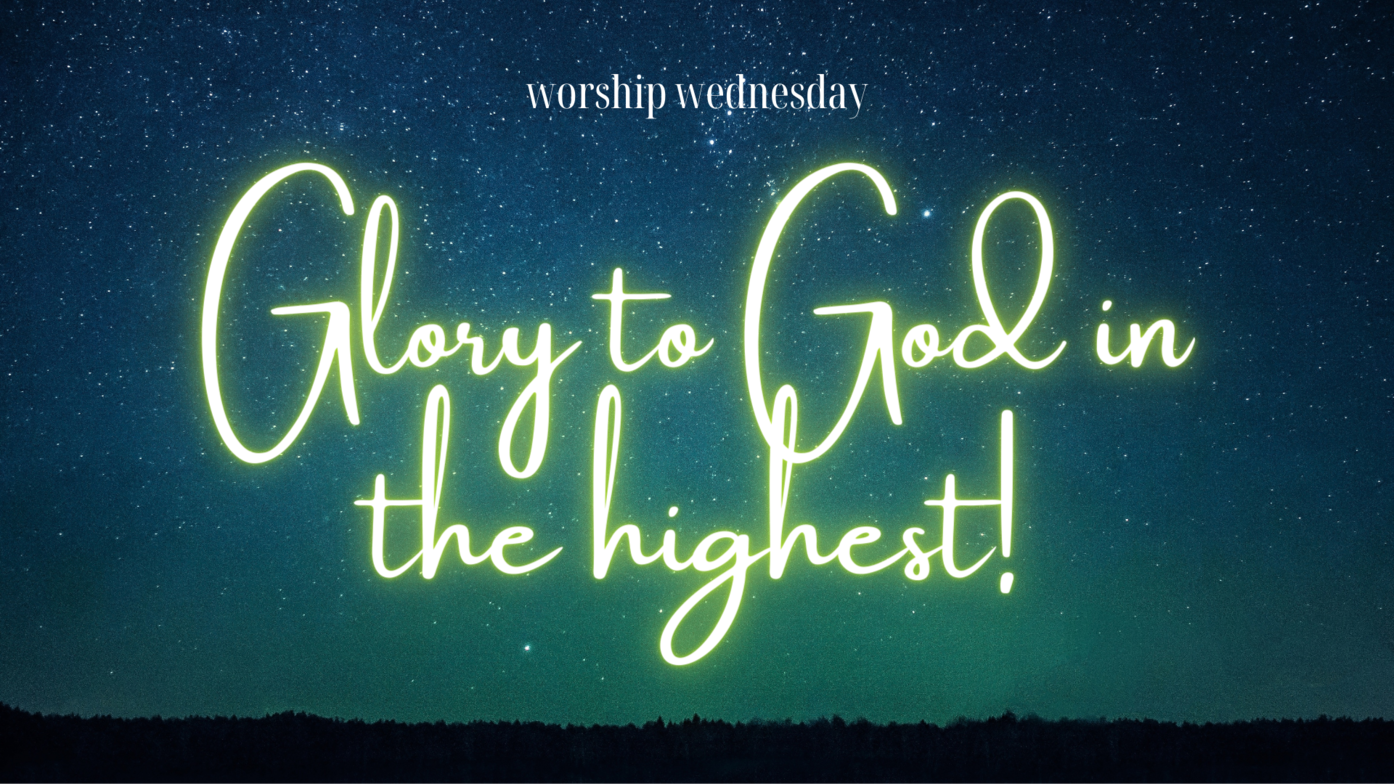 Krista Longeway is a poet and a writer who has been a part of the VAC family for four years.  She is also a special education teacher and proud mom of two. When she's not writing, she enjoys baking, curling up with a good book, and spending time in her garden. For more of her writing, you can follow her blog at krista.longeway.ca.

When my children were little, we had an advent calendar.  Like most advent calendars, you could hide treats in the pockets – one for each day in the month of December.  However, our advent calendar was a little different than most.  In the pockets I also hid little slips of paper – each note telling one small piece of the Christmas story.

The first note started with the prophecy of Jesus’ birth.  Then, the angel’s visit to Mary.  The next was Joseph’s dream.  Then Mary’s visit with Elizabeth.  And so the story continued, one tiny piece at a time until we reached the host of angels announcing Jesus’ birth, the shepherds and the wise men from the east.  Each tiny slip of paper described a different event and the individuals who each had a role to play in the Christmas story.  This leads me to wonder, what is our role in Jesus’ story?

Above, the angels in the sky
Sang to announce the baby’s birth
They sang a song of the most high
Glory to God and peace on earth

Wise men from far off eastern lands
Brought precious gifts to the young king
When in praise I lift up my hands
What special gifts can I now bring?