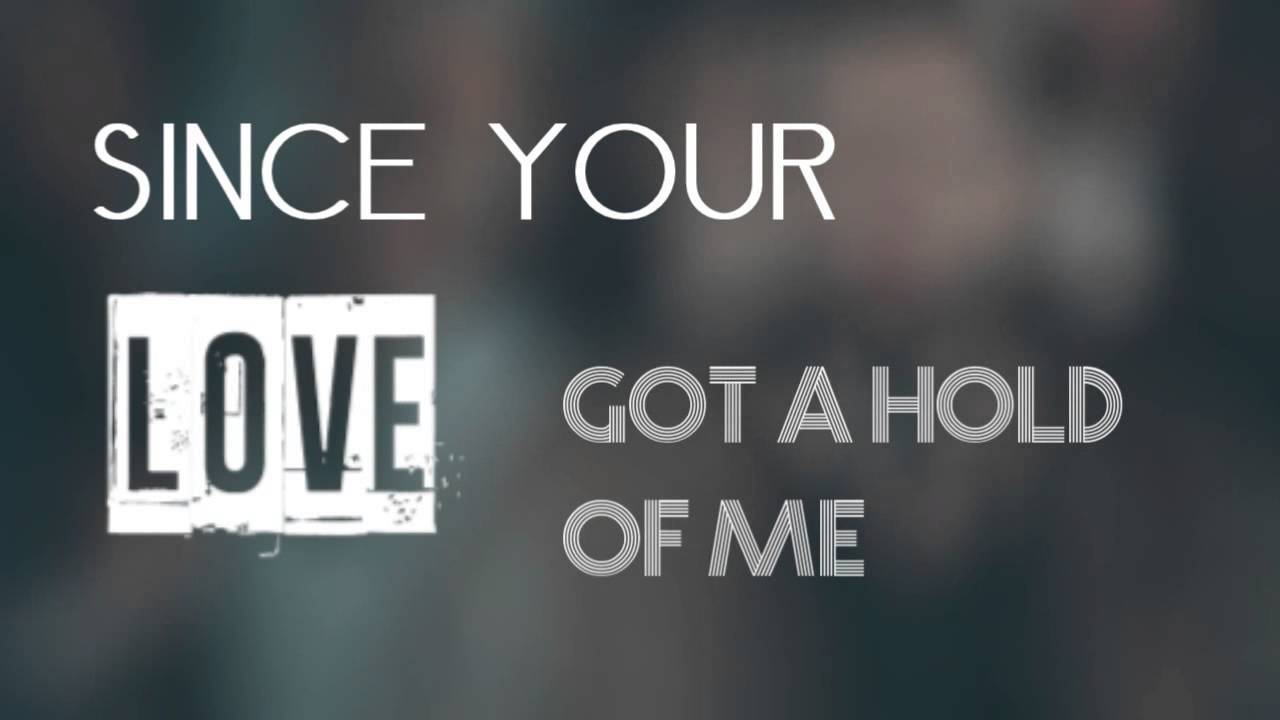 Andrea Hall is one of our dedicated Worship leaders at Victoria Alliance Church. She has a steadfast heart for Christ and shares some great insight below.

This is the third installment in a new blogpost series where we are inviting our worship leaders to introduce new songs to us, with their thoughts and commentary for our consideration.

2 Corinthians 5:17-19 ESV says:
Therefore, if anyone is in Christ, he is a new creation. The old has passed away; behold, the new has come. All this is from God, who through Christ reconciled us to himself and gave us the ministry of reconciliation; that is, in Christ, God was reconciling the world to himself, not counting their trespasses against them and entrusting to us the message of reconciliation.

I recently finished two weeks serving at a CMA Bible Camp in Dickey Lake, Montana. I had the privilege of co-leading worship for middle school girls during the first week, along with taking care of their scrapes and bug bites. The second week was co-ed high school camp… the nursing duties alone kept me running all week, but I still got to partake in the Spirit charged worship from behind the soundboard.

Dickey Lake is truly in the middle of absolute nowhere...literally. The surrounding town of Trego has a post office, a pub and this Bible Camp. There is no cell service, no paved roads, almost no wifi, and the lights go into a scheduled outage at night. Now, I’ve previously served at quite a few camps, in various roles, but this time God was moving incredibly powerfully through the staff and campers! Never before have I been so moved by witnessing kids worship; worship that evolved from fairly superficial on the Monday to incredibly deep and powerful by midweek. Unengaged kids that were talking during chapel on Monday were the same kids on their knees in tears with hands raised on Thursday.

Throughout the week, our amazing Speaker challenged both campers and staff to lay down burdens,
represented by jagged rocks, at the cross. These were replaced with smooth river stones. We were
challenged to use these smooth stones to build a cairn on the foundational rock of Christ. It was a
powerful object lesson, as even those kids who were not ready to cast their jagged rock at the foot of the cross were still given a smooth stone. The message being that even if you are not ready to
surrender, we still see the flawless child of God in you and, when you are ready, God will be waiting for you to release that burden.

On the last full day, the Speaker challenged the kids to call out the burdens and struggles they were
handing over to God in the middle of the song, Since Your Love. Now, as a staff, we acknowledged that this could be a flop. We were worried that kids would be embarrassed to participate, worried that their friends would judge them for what they were calling out. Boy, were we wrong. I have never had to repeat an instrumental section so many times. Once the kids got started, they just kept going. The genuineness of their heart-cries was very moving.

When the song moved onto the bridge (since Your love got ahold of me, I’m a new creation) the Spirit was tangibly moving those kids from a place of surrender to an embracing of the grace and love of their Father; many for the first time. I wish you could have been there, because even as I describe what happened, it does not come close to experiencing it.

Since Your Love is a simple statement of the attributes of God, returning to the point that we will always be unfulfilled if we are living outside of communion with Him. However, when we accept His love and grace, we are a new creation and He becomes our everything. We are forever changed by the Love of our Father and the sacrifice of His Son. On the days when we don’t believe that His grace is complete, and that somehow we have to earn it, this song is a powerful reminder that can bring us back to a place of surrender.

‘ “It is finished.” May those words land on your bones for the nights when fear tells you the cross was beginning and you must finish grace.’

Aug 1
The Parable of The Sower