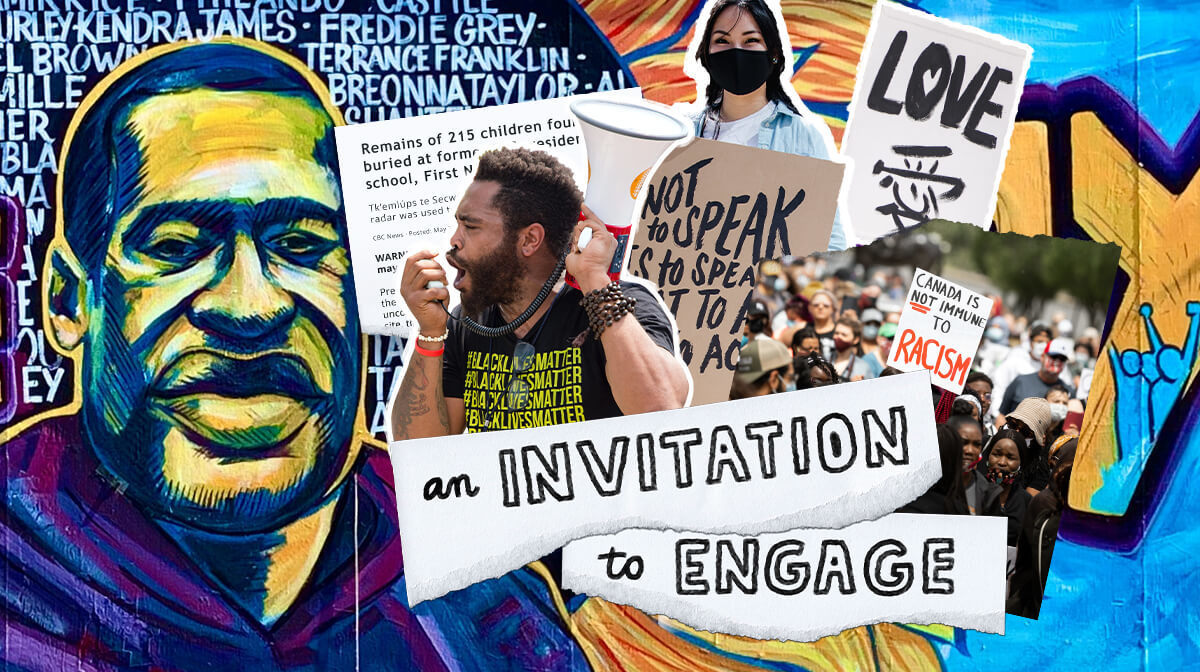 This Thoughtful Thursday we'd like to share a blog post published by The Alliance Canada. The article is by Rev Joshua Koh, the Congregational Pastor at Fraser Lands Church in Vancouver. Rev Joshua is a Chinese American born in Penang, Malaysia and raised in Chicago. Josh attended Wheaton College (IL) where he received his Bachelor of Arts in Psychology and Bible. Josh has been living in Vancouver, BC for almost twenty years. Here he met his wife Jenny and completed his Master of Divinity at Regent College (BC).

Canadian Alliance family, I invite you to join an ongoing conversation. It’s a messy conversation. It can be an exhausting conversation. Sometimes it requires confrontation and conflict. I know that doesn’t sound very appealing given all the stresses we’ve been under because of COVID-19. It also doesn’t sound like a very Canadian thing to do. But as a follower of Jesus, I have become increasingly convinced and convicted that entering this conversation is an essential part of our Christian discipleship. What conversation am I talking about? It’s a conversation about race and culture.

I grew up in an immigrant Chinese church that never named or recognized the importance of this conversation, and I received my theological formation and training under white Evangelical men and women (mostly men) who didn’t teach me the grammar necessary to engage in this conversation well. Among the sins my Christian communities seemed to hyper-focus on, the sin of racism just didn’t seem to make the cut.

So, what led to this strong conviction in me? The biggest change occurred as I learned to take the cultural context of those who wrote the Bible seriously. Doing hard-nosed biblical theology helped me pay attention to the flesh and blood circumstances of the authors who bore witness to God’s redeeming work in the world.

What I found in the Bible was a surprising frequency with which God deals with ethnic and cultural sins. Human division and conflict around our differences is an age-old problem. And God has been very involved and active in calling His people to respond to the problems these sins caused in His created order.

Here are a few examples... click here to keep reading.